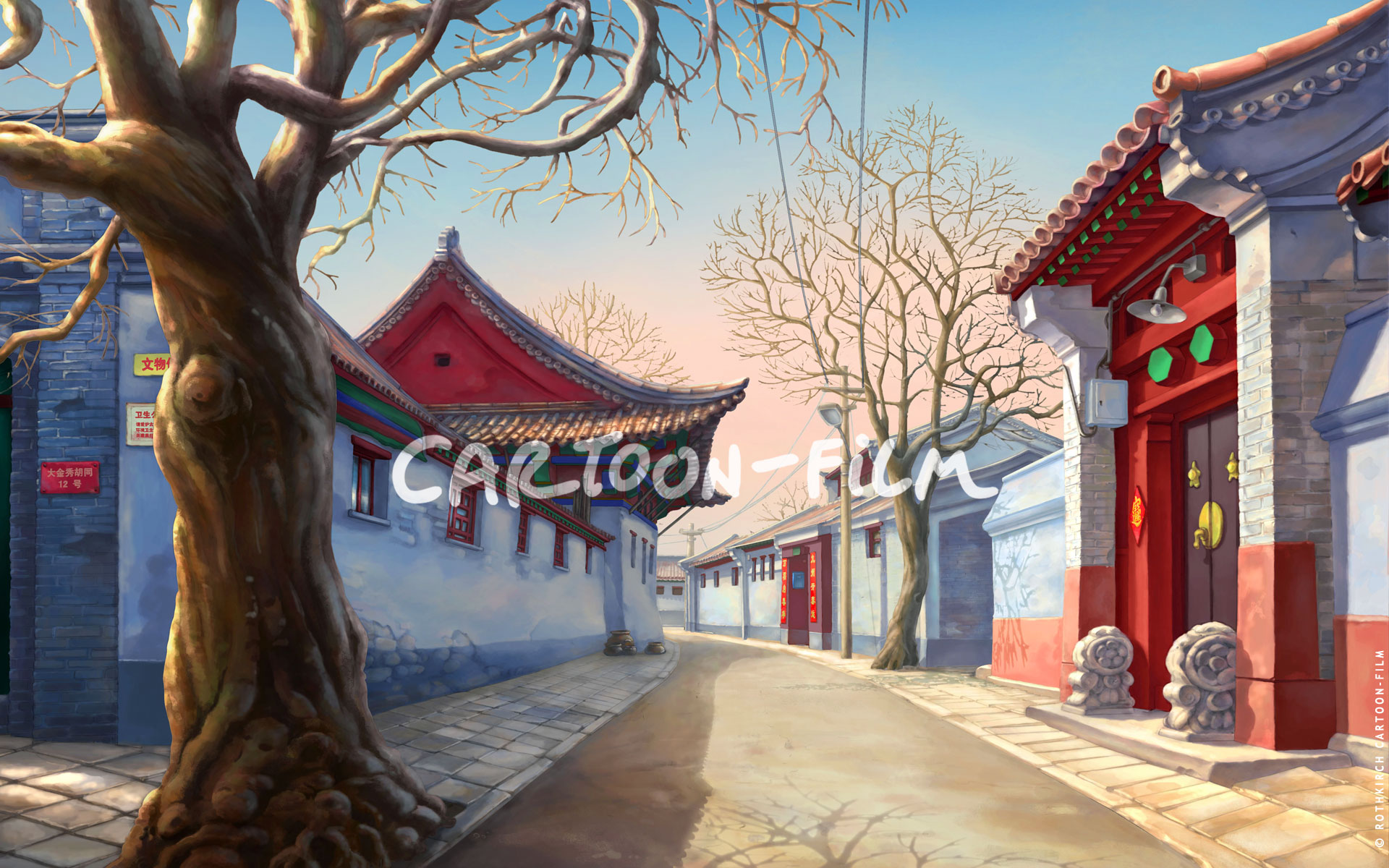 PRIVACY POLICY • LEGAL NOTICE  DEUTSCH  CONTACT
TEAM & PRODUCTION
MERCHANDISING & DISTRIBUTION
Feodor
TV series 1997, 26x5 min.
based on the idea by Eva Wagendristel
The heroes of our story are Feodor and Hilde, a fox brother and sister, who could not be more different from each other. They live in the forest and the open country, sharing the area with many friends, like the wild cat Cleo and the hedgehog Borsti, but also with enemies like the hunter and the mischievous Blue Fox Brothers Hinz and Haps. The main centre of attraction is the chicken farm, guarded by Ajax, the farmer's dog. The reason for Hilde and her foxbrothers to go there are the many tempting chickens - and Feodor often creeps into the henhouse, but not out of hunger, but simply to visit his best friend Dotti, the chicken. Feodor is very different from what his mother would like him to be. The adventures that Hilde and Feodor go through together, prove that a fox does not have to be wild and worldy all the time to survive, but that its rather Feodor's sensitivity and imagination which enables them to escape the worst situations.
TEAM & PRODUCTION
Producer
Thilo Graf Rothkirch
Director/Design
Eva Wagendristel