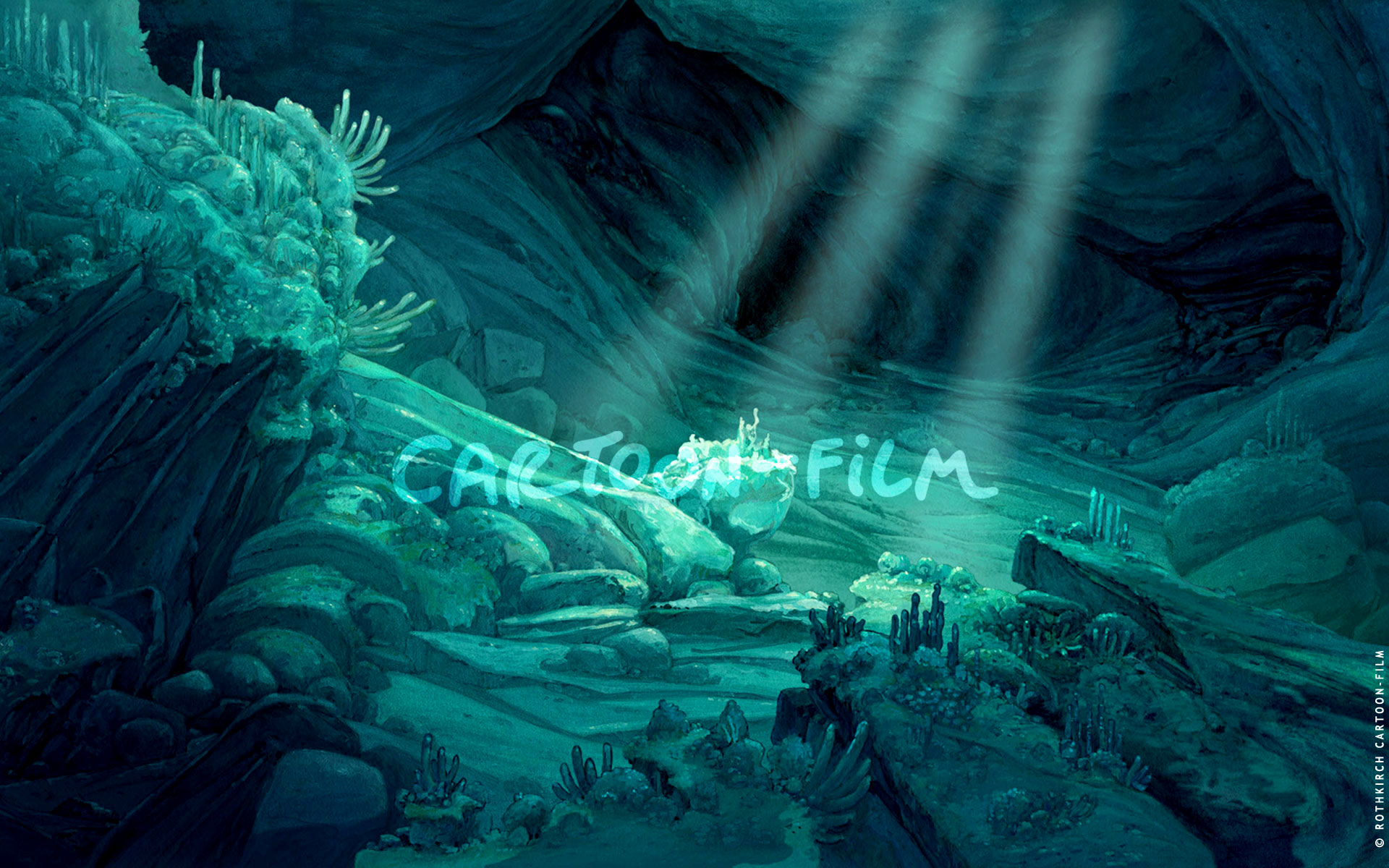 PRIVACY POLICY • LEGAL NOTICE  DEUTSCH  CONTACT
TEAM & PRODUCTION
FESTIVALS & AWARDS
MERCHANDISING & DISTRIBUTION
Little Dodo
TV series 2006, 26x5 min.
based on the books by Hans de Beer and Serena Ceccerini-de Beer
Dodo, the violin playing Orang boy, and his friend, the little rhino girl Patna, keep finding new, unknown props in the cave of the old Orang-Utan Darwin - props they use to explore the environment of the rain forest. Since they don't usually know the meaning of these props, they have to have a lot of fantasy, be inventive and improvise in order to solve a problem. It's always the sensitive, emotional Dodo who settles disputes if someone feels offended or excluded from the community. That's how new friendships with animals are made: an elephant who is afraid of a mouse; a proboscis monkey who is ashamed of his oversized nose; frogs who love to sing, as well as a fearful tarsier or a little dog who gets lost in the rain forest. And step by step, Dodo fulfils his biggest dream of putting together a jungle band.
TEAM & PRODUCTION
Script
Michael Mädel
Bert Schrickel
Sabine Rossmann
Rolf Giesen
Rosangela de Araujo
Kaja el Attar